You are browsing with an outdated browser. Click here and update your browser for a better browsing experience.

Montanaro Distillery’s forerunner was Francesco Trussoni, alembic master from Gallo d’Alba. He had the genial idea to create Grappa di Barolo, the first single grape Grappa in history, in 1885. In 1922 the company was taken over by Mario Montanaro, his wife Angela Trussoni and their son Giuseppe. Together they perfected production process by adopting steam alembics. 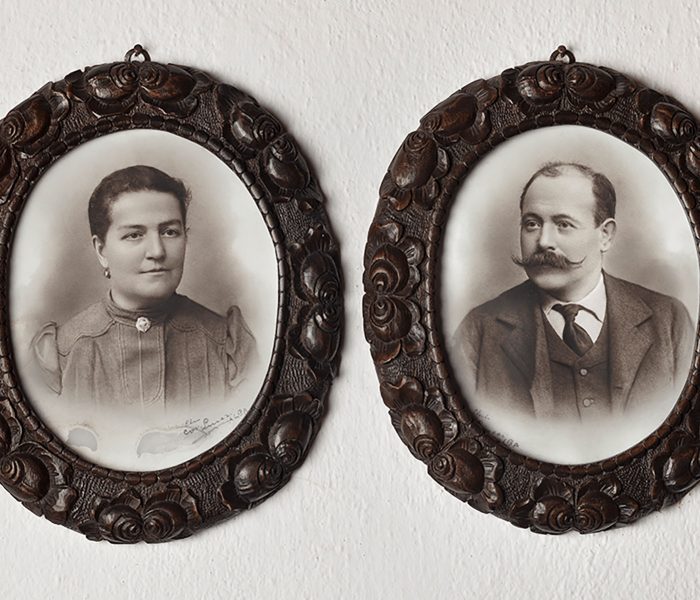 At the end of 2000 Giuseppe Montanaro, aged almost eighty and without direct heirs, decided to sell Montanaro Distillery to a group of “Albese “ businessmen. Today, thanks to the experience of its collaborators, the Montanaro Distillery places itself among the top players in the world of distillation with products that satisfy the highest market needs. 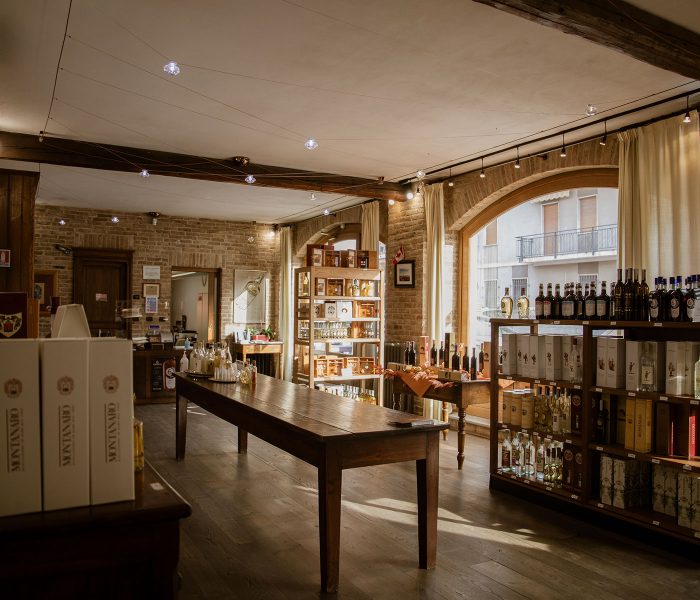 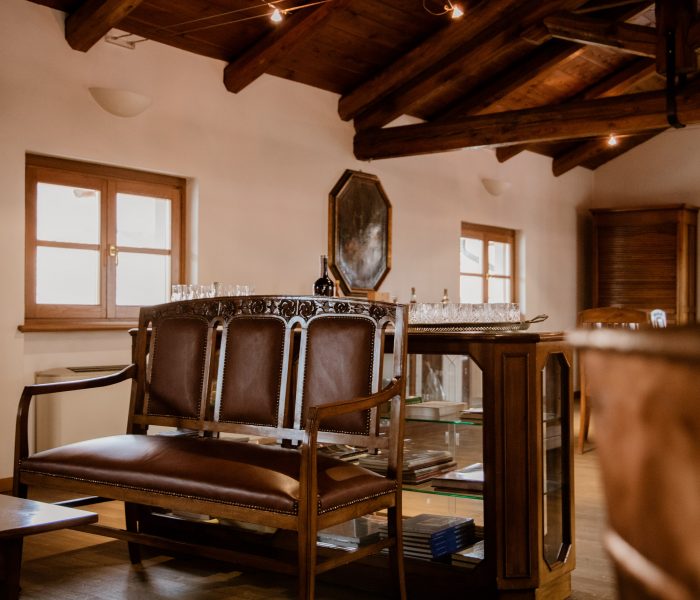 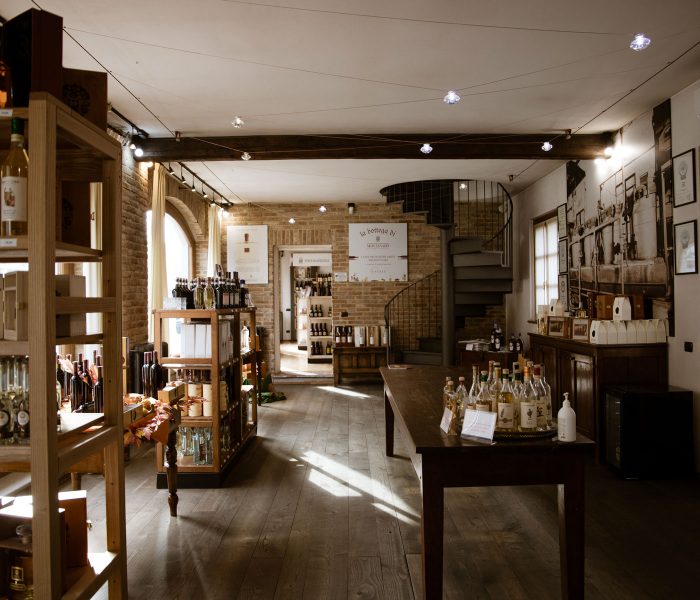