You are browsing with an outdated browser. Click here and update your browser for a better browsing experience.

The Barolo Chinato Montanaro is an aromatized wine made from Dr Montanaro’s original recipe. Its origins date back to the end of the 19th century. The chemists of Langhe area applied the much valued properties of Cinchona to the Barolo wine creating a drink which orginated as having medical properties, however over time has become one of the most sophisticated proposals of Albese enology.

The Barolo Chinato can be served on the rocks after meals or at room temperature with dark chocolate pralines. The balance among Barolo, the king of wines, the China Calissaia, the rhubarb, the cinnamon, the cloves, the Gentian and some other spices make a unique and lovely aromatized wine.

The Barolo Chinato is an aromatized wine in which aromas and spices are deeply concentrated and give space to a pleasant bitter aftertaste.

The production process is long and meticulous. It begins by steeping the selection of herbs and spices in alcohol for about 30 days. The extract obtained is added to the Barolo Docg wine and other substances to create a unique blend that rest for about 5-6 weeks in steel vats.

It has a very deep ruby red, an intense aroma and balsamic spicy herbaceous notes. Soft in the mouth with a fresh and persistent sip characterized by a bitter aftertaste given by rhubarb and Gentian and by the intense flavours of cinnamon, China Calissaia and cloves.

It is perfect as an ‘amaro’ served with ice but is also excellent as an aperitif served on the rocks with soda. Excellent pairing with dark chocolate and desserts.

of the same line 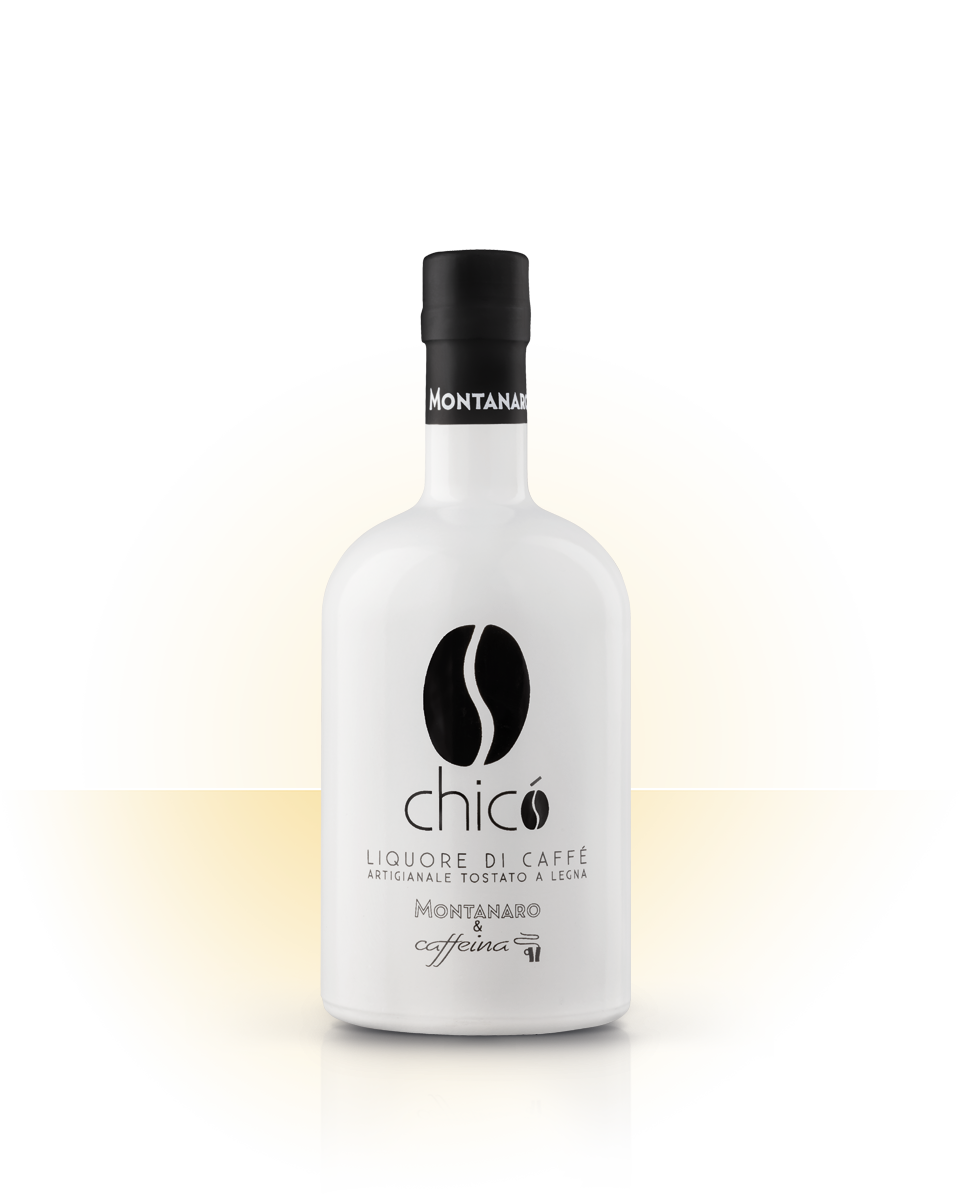